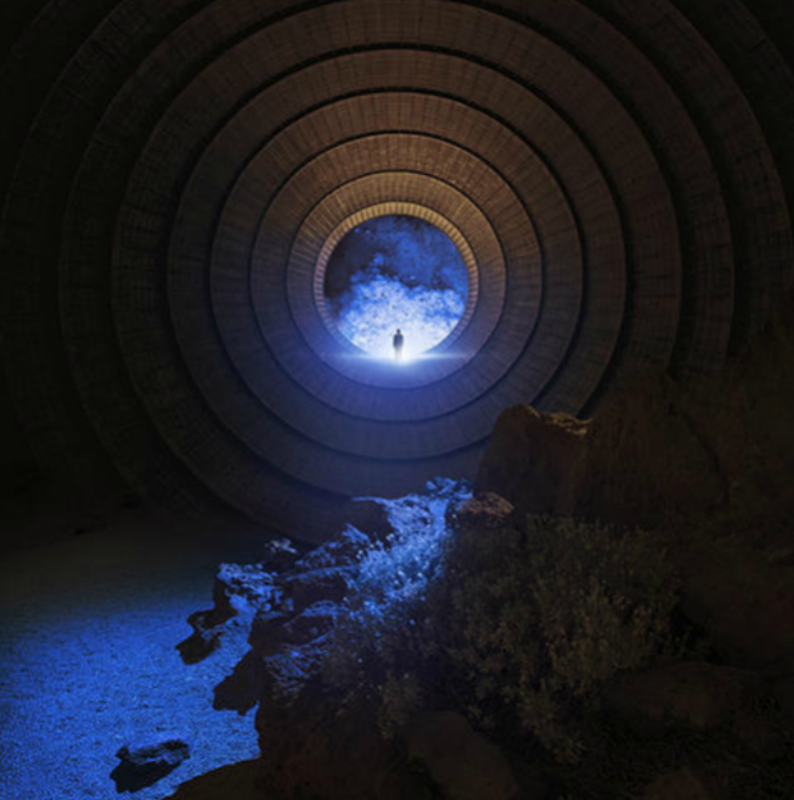 What is an ‘eye-witness’?

Where have you heard that term before?

Where has this sighting occurred?

What is it that the eye-witness is describing?

Is it possible that there is life elsewhere in our galaxy?

Do you believe in aliens?

Do you think that one day we might meet another race from another planet?

Aliens and UFO’s remain ‘unexplained’. Can you draw a picture of something else in our world which is ‘unexplained’?

Description by eyewitness: “It just seemed to come out of nowhere. It was travelling really quickly, and there was a bright blue light at the front of it as it flew. As it got closer, I hid behind some rocks. A few minutes later, the thing landed smoothly on the ground, and this ‘door thing’ opened. Before I blacked out, I saw a figure standing there looking at me. That’s all I can remember.”

Task: Can you report on the mysterious sighting by writing a report for the FBI?

Alternatively, could you imagine you are the eye-witness and write a description of the unidentified object so that detectives can then begin an investigation?

The third option is to pretend you are inside the ship, and you could describe your journey to planet Earth.

E.g. The ship, which had seemingly come from another planet, landed gently on the ground.

Commas should surround the embedded clause

I hid behind some rocks. I waited. I could see a big ship. It was round. A door opened. There was a light. I saw a figure step out.