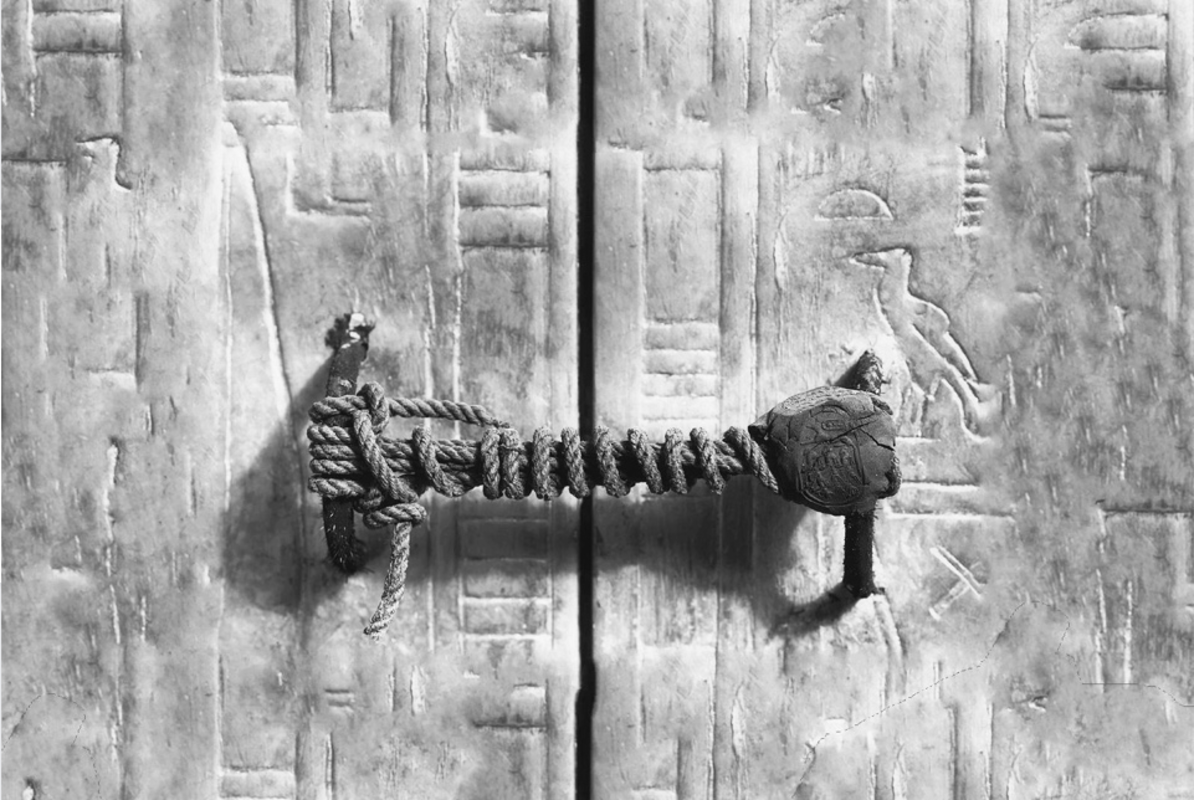 Who is Dan and what is his job?

What is a tomb?

What is it that Dan thinks he has discovered? Look closely for clues in the picture.

Where in the world do you think Dan and his team are?

How do you think they are feeling as they are standing in front of the door?

Have you ever tried digging under the ground? Did you find anything?

Why do you think learning about history is so important?

If you could choose 3 famous people from history to come for dinner, who would it be?

Can you draw a picture what Dan and his team of archaeologists might find inside the tomb?

Dan had been digging all morning. Along with his team of fellow archaeologists, countless tons and dirt and sand had been removed. At first the mechanical diggers had done their bit, to be followed by spades and shovels. Now, as the team neared their prize, their tools became trowels and delicate brushes.

Hours of sweat and toil in the blistering heat had brought little reward as yet, but things were about to change. Dan stood in front of what he hoped would be the most significant discovery of his career so far, and gently began to untie the knot that had sealed the door for thousands of years…

Onomatopoeia is when a word sounds like its meaning.

Can you write a paragraph to describe the noise the door might make as it is opened? Can you include onomatopoeia in your paragraph?

Dan grabbed the handle. He pulled it open. It creaked. It was very dusty.