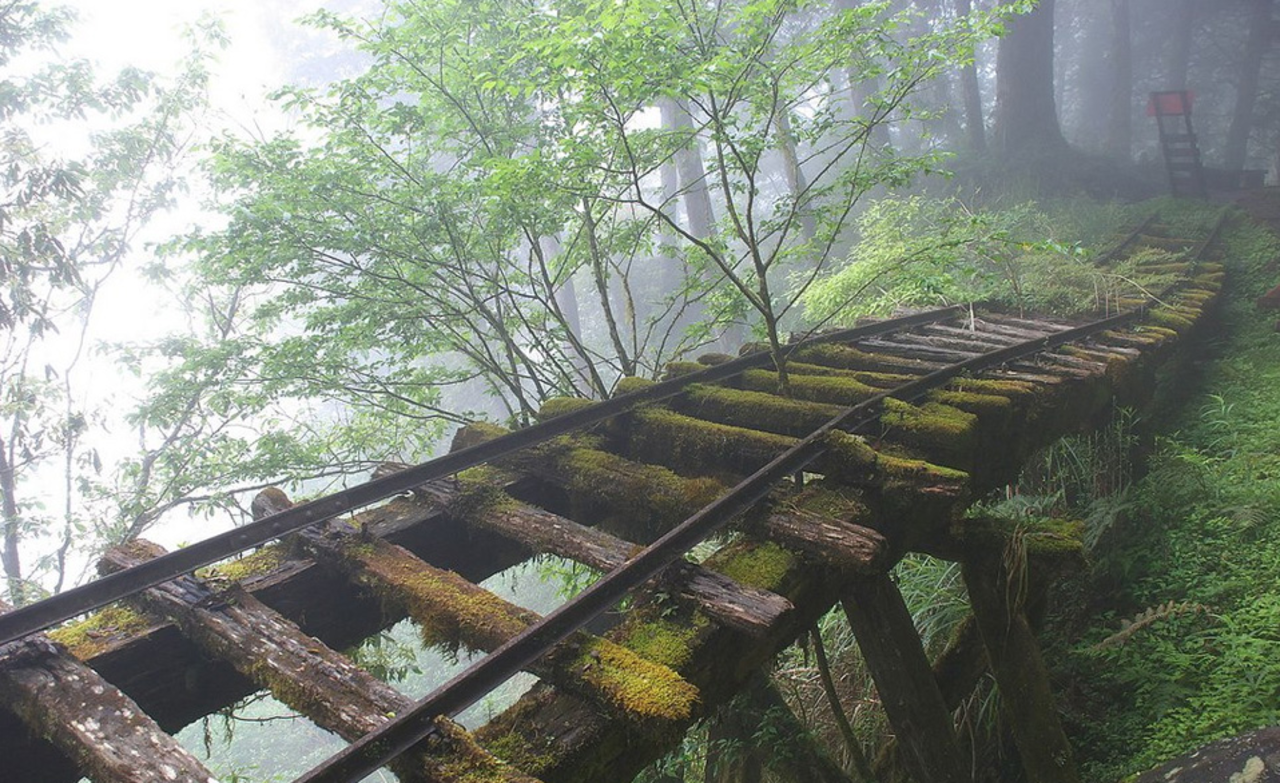 What stories have their fathers told them?

Who is sitting around the campfire?

Why are they out in the woods?

What is the noise that they have heard?

Was it part of their imaginations, or something more sinister?

Can you draw a picture of what might have made the shrill, shrieking noise in the distance?

It had been many years since the shrill shriek of a steam train puffing along the the track had been heard in these parts.

The Northern Railroad had been discontinued after the great disaster on June 11th, 1911. Ever since that day, the Railroad company had been nothing but a distant memory, a story to be told around the campfire late into the night.

As the group sat around their newly constructed camp, listening to the crackle of the flames as they licked up into the night, their minds wandered back to the stories they had heard from their fathers. So absorbed were they in the moment, and the mesmerizing glow of the fire, that it was hard to tell if the shrill shriek coming from the distance was part of their imaginations…

Can you place the missing bracket in the sentences below?

A strange shape that seemed to be moving rather quickly ) could be seen on the old, rickety track.

The noise (which was deafeningly loud echoed through the woods.

Can you write a sentence that contains brackets?

They sat in the woods. They lit a fire. They built a camp. They told stories. Then they heard a strange noise.