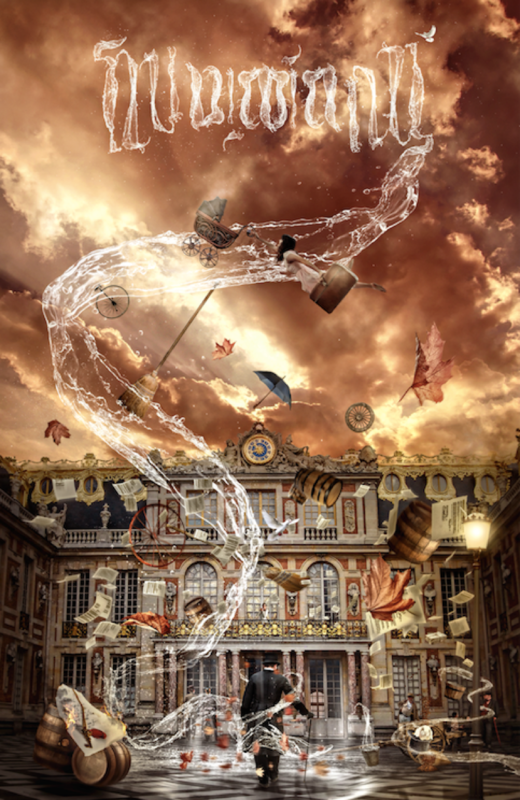 What mood do you think the magician is in?

Do you think he is a good or evil character?

If you could have magical powers, what would you choose to be able to do?

What do the words at the top of the picture say?

Who lives inside the house?

Imagine what the man looks like from the front. Draw or describe his appearance.

It all began with his mind. This was where his true power lay.

He had learnt to control his mind over the years, manipulating his incredible powers to serve whatever purpose. Today, though, he was angry. If he imagined anger, chaos would ensue…

E.G. The magician, who had incredible powers, strode confidently across the marble floor.

Commas should surround the clause.

The man was wearing a coat and hat and carried a stick. He walked across the floor.