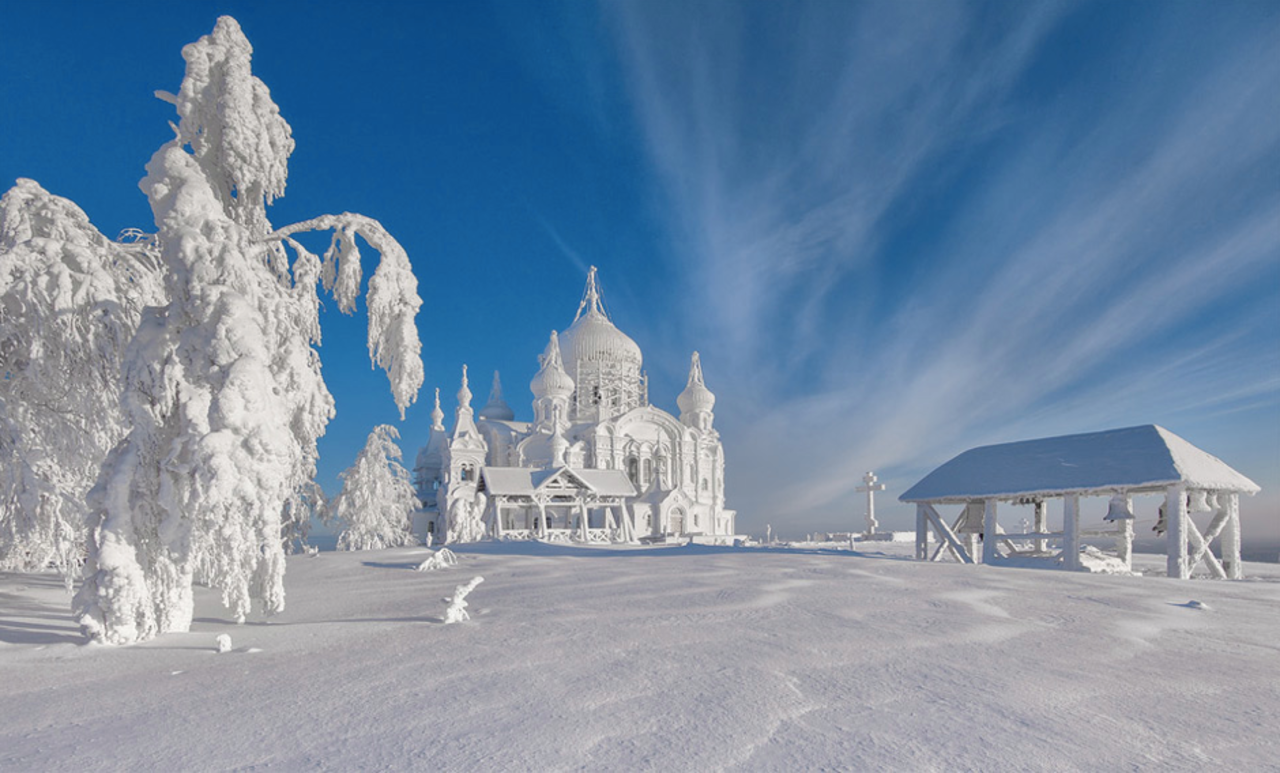 If the palace could speak, what would it be saying?

Who do you used to live in the palace? Who is living there now?

How would you feel if you lived there?

Where have all the people gone?

Do you notice anything unusual about the tree? Is it a tree?

What do you think the building on the right used to be used for?

Imagine what the palace used to look like before everything had become covered in frost and snow. Draw or describe what you have imagined.

Now, everything was cold. Everyone was gone. Well, almost everyone…

Can you continue the story? What has happened to the palace? Who is it that remains?

Can you make a list of feelings/emotions to describe how the person left at the palace might be feeling?

Can you write a sentence that begins with 1,2 or 3 emotions?

Nervous and afraid, the Queen…

The sky was blue. Everything was covered in snow. The palace used to be a nice place. Now it wasn’t.