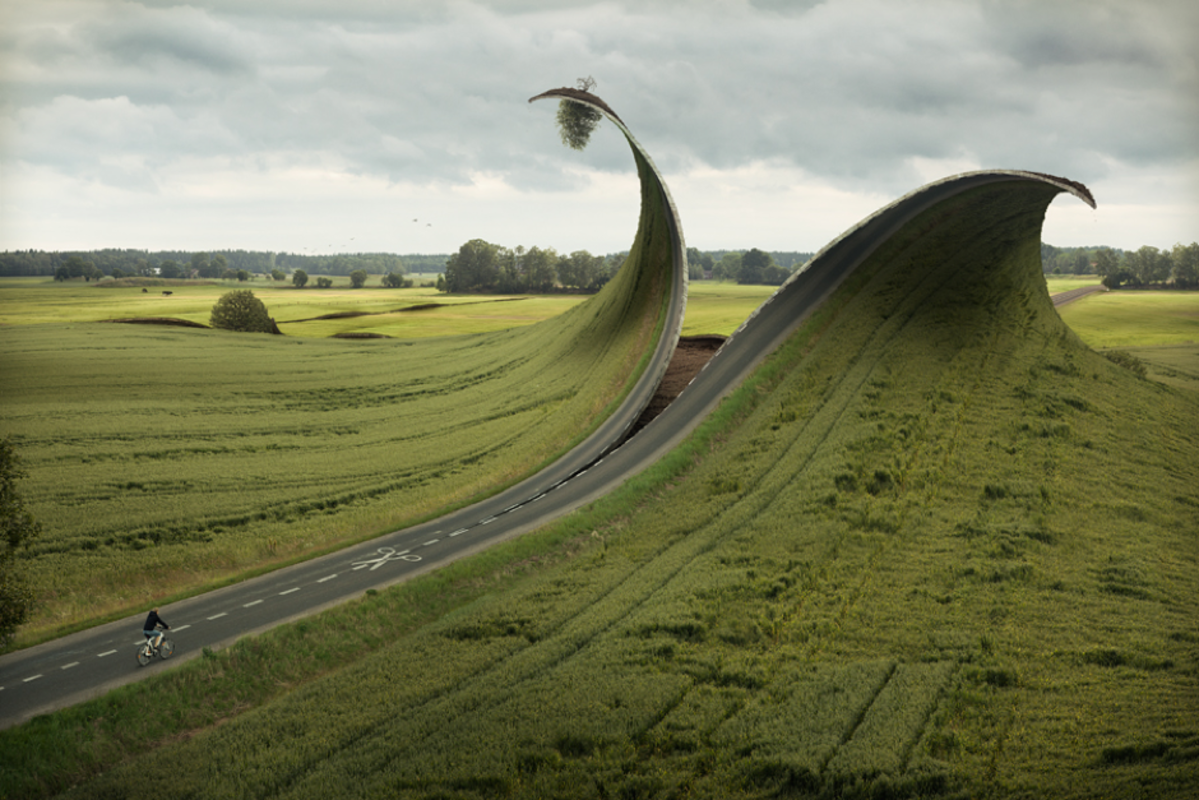 Who is controlling the scissors?

Why do you think the World is being re-shaped?

If you could change the World what would you change?

What would you keep the same?

Can you draw what the world will look like once the outer layer has been cut away by the scissors?

This was to be a new beginning. What would this new world look like?

Can you use adverbs in your writing to describe how something is done?

Can you use adverbs before nouns?

Can you use adverbs after nouns?

e.g. Viciously, the scissors snipped their way through the endless fields.

The scissors methodically snipped their way through the abandoned countryside.

The scissors cut. The ground started to move. A man was cycling on the road. He was scared.