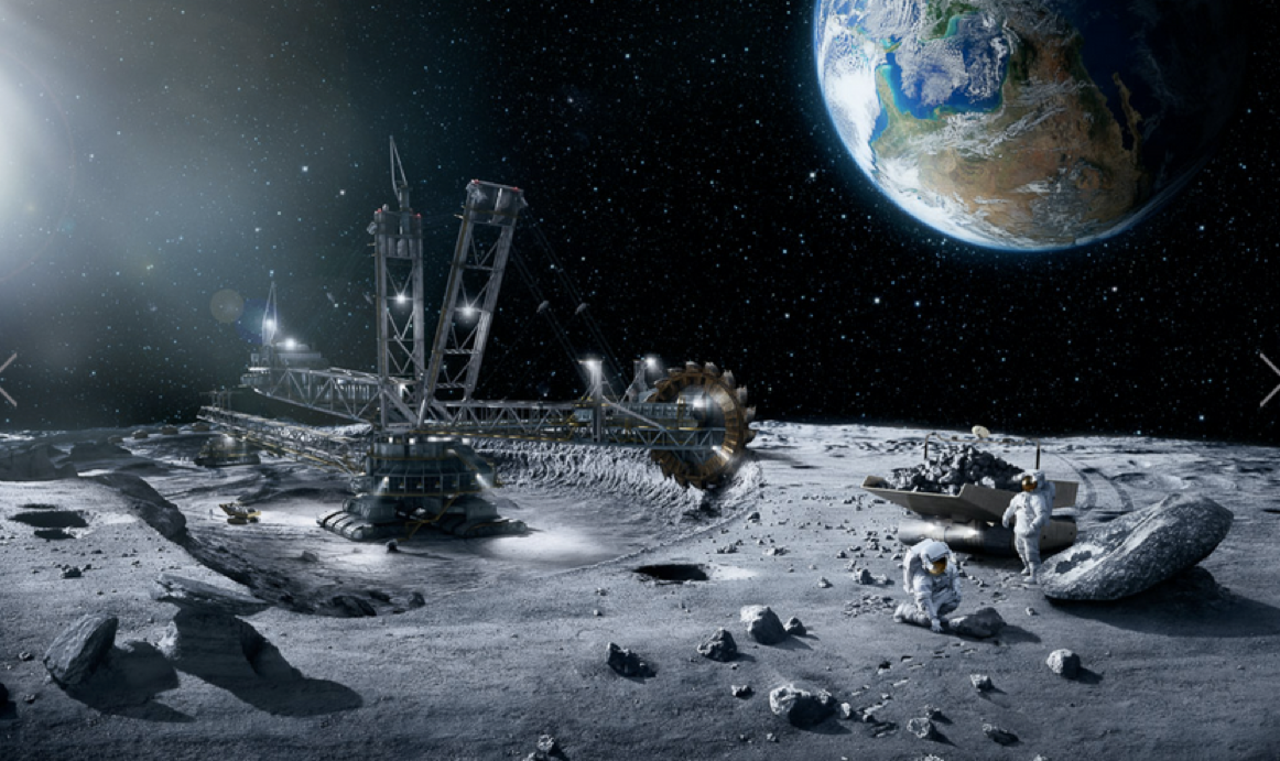 What could the warning alarm mean?

It is extremely expensive to send a man/woman into space. It is even more expensive and dangerous to send people to the moon: it hasn’t been attempted for many years. Do you think it is important that we try to understand more about space and the moon?

In the year 2013, 200’000 people from 140 different countries applied to take part in a special project: to become the first people to live on Mars in the year 2023. Do you think that living in space is something that might one day be considered ‘normal’? Is it something you would like to do? Can you make a list of reasons for/against living on Mars?

Imagine you are exploring the surface of the moon as an astronaut. Can you draw what you might see?

“Apollo 11, this is Houston. You are clear to begin your mission. Over.”

Gazing around in a state of awe and wonder, the astronaut stood and admired what he saw. Outer space was a thing of pure beauty: a never-ending chasm of blackness, illuminated by stars that sparkled like beautiful diamonds.

He took a few steps forward, smiling at the joy of the feeling of weightlessness that never ceased to amaze him. Happy that his oxygen levels were high and his friends were close by, the astronaut set about his mission.

All seemed to be going well, but then the warning alarm on the ship sounded…

“Houston. Houston come in! Houston, we have a problem…”

Can you continue the story of the Apollo mission to the moon?

Can you use subordination in a sentence, using a main clause and a subordinate clause?

e.g. The mission so far had gone exactly to plan, but now there was a sense of dread and panic as the alarm sounded.

The ship landed on the surface of the moon. Stars shone in the sky. The astronauts could see Earth.