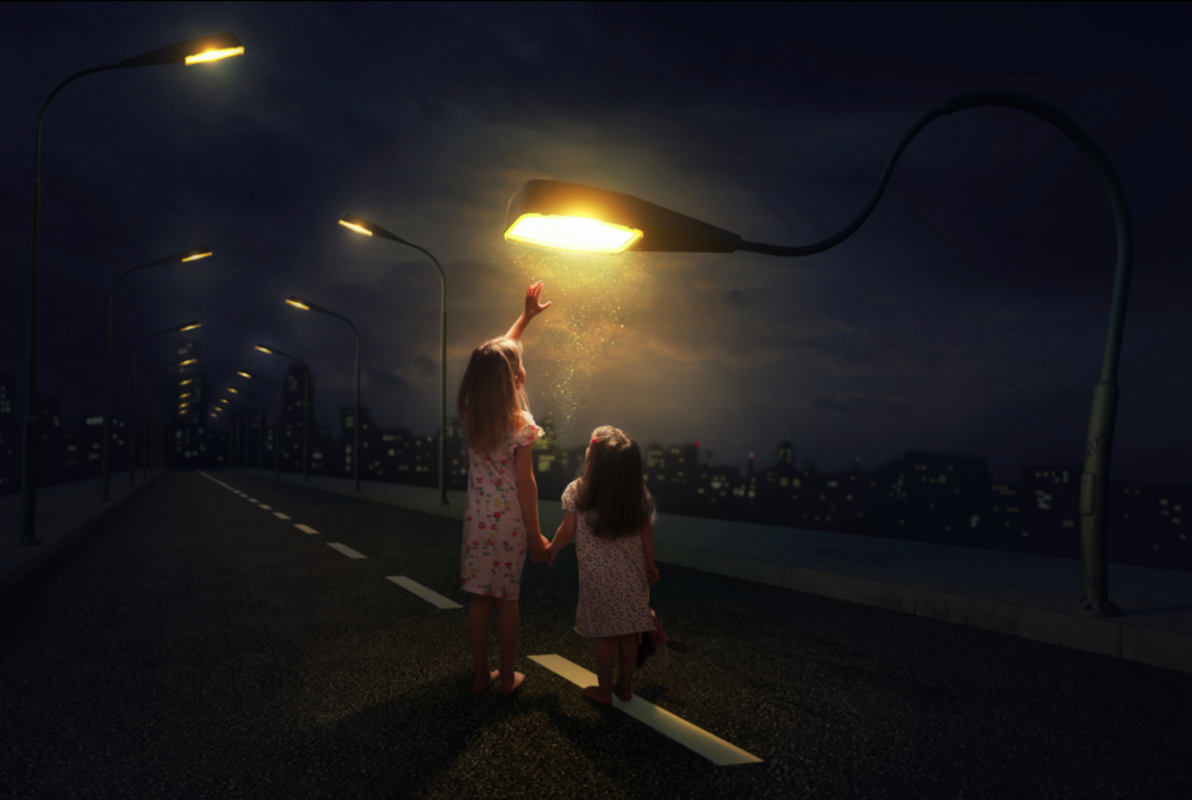 Where do the family in the picture live?

Why did they go into the giant’s garden?

Where is the giant? Does he know that these humans have entered his garden?

What will they do if the giant spots them?

How would you feel if you found yourself in a giant’s garden?

Can you draw a picture of the giant’s garden? You could draw the humans in there as well!

Good writers always try to start sentences in different and interesting ways. Can you write a sentence that begins with a noun?

E.g. Jenny, who feared for the safety of her three daughters, clung on to the dandelion for dear life.

The noun is always followed by a comma and the sentence contains a relative clause in the middle.

The family held on to the plants. They were in the giants garden. They could see the giant. He looked angry.