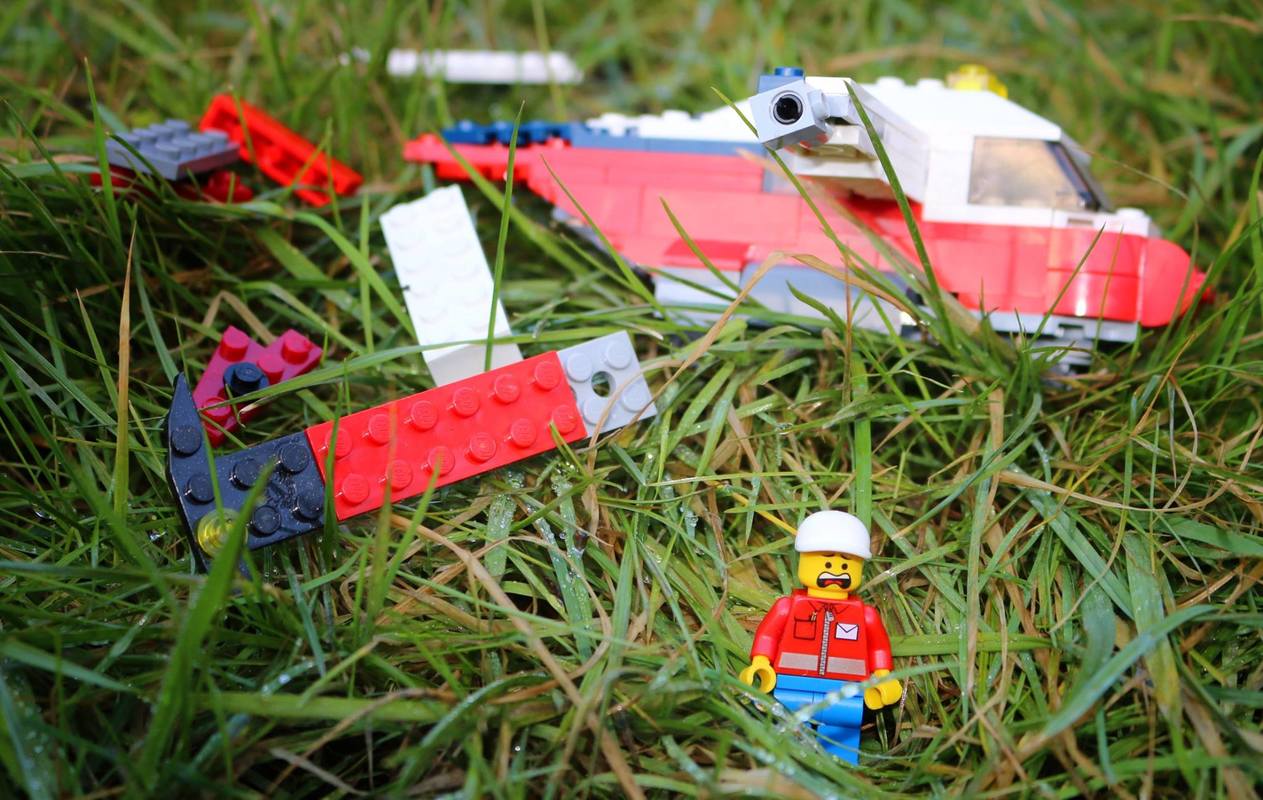 How has the helicopter crashed?

What do you think he should try to do next?

Who might be able to help in this situation?

What do you think you would do if you were in a similar situation?

Why do you think he is afraid?

Draw a picture of what Lawrence might have seen before the helicopter crashed.

Lawrence was injured, afraid, lost and completely alone. He had been thrown viciously from the aircraft after the flock of birds had attacked the propellers.

As he laid there, listening to his racing heart, he wondered what would happen to him.

How would he make it out alive?

Using an adverb at the beginning of a sentence makes your writing more interesting.

Add an adverb at the beginning of these sentences:

Now write your own sentence and remember to use an adverb at the beginning.

There had been a crash.

The helicopter was broken.